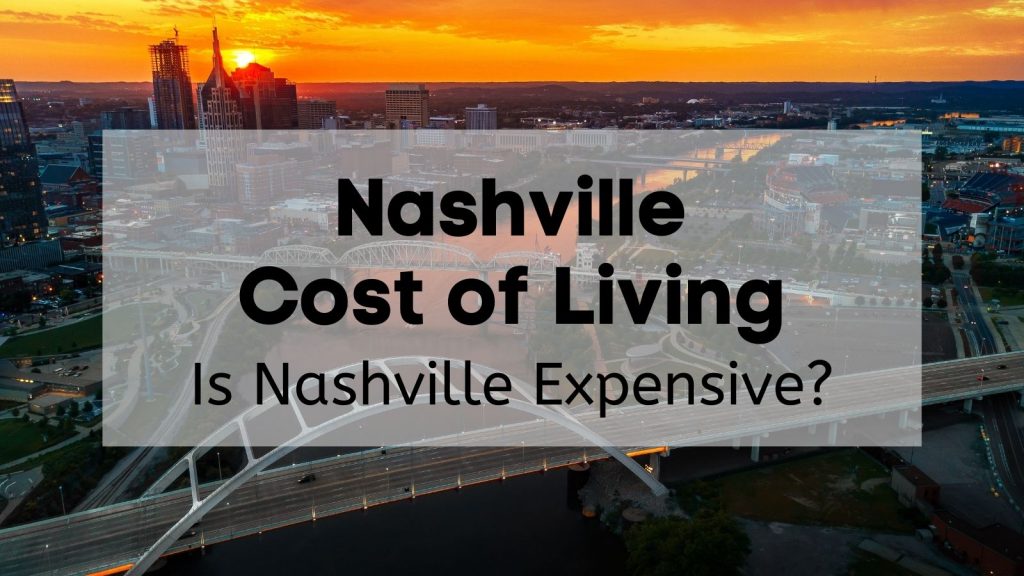 Are you thinking about moving to Nashville? One of many concerns you may have is whether you can afford it and how much it costs to live in Music City.

Is Nashville expensive? Despite being the most expensive city in Tennessee, the Nashville cost of living is still below the national average! Be braced for high home prices and a competitive housing market, but otherwise, the city offers affordable health care, food, and utilities plus no state income tax!

What is the cost of living in Nashville, TN? Here’s a complete look at every facet of Nashville living expenses from housing and utilities to taxes and average income.

What is the cost of living in Nashville, Tennessee? To answer this question, you need to consider many metrics starting with the cost of living index (COLI). This index helps you compare living costs between cities and regions by tracking the costs of basic services and goods in comparison to the national average.

You can use the Family Budget Calculator from the Economic Policy Institute to estimate your cost of living in Nashville based on your household size. The average family of four would need $7,034 per month or $84,413 per year to afford modest, comfortable living in the Nashville metro area. Here’s how that breaks down per month:

You can see the EPI methodology here to make sure these estimates are relevant to you.

The Bureau of Labor Statistics tracks many metrics that also help you understand the cost of living in Nashville TN.

The Consumer Price Index (CPI) is the primary means of measuring inflation by measuring average price changes that consumers pay in a region for goods and services. 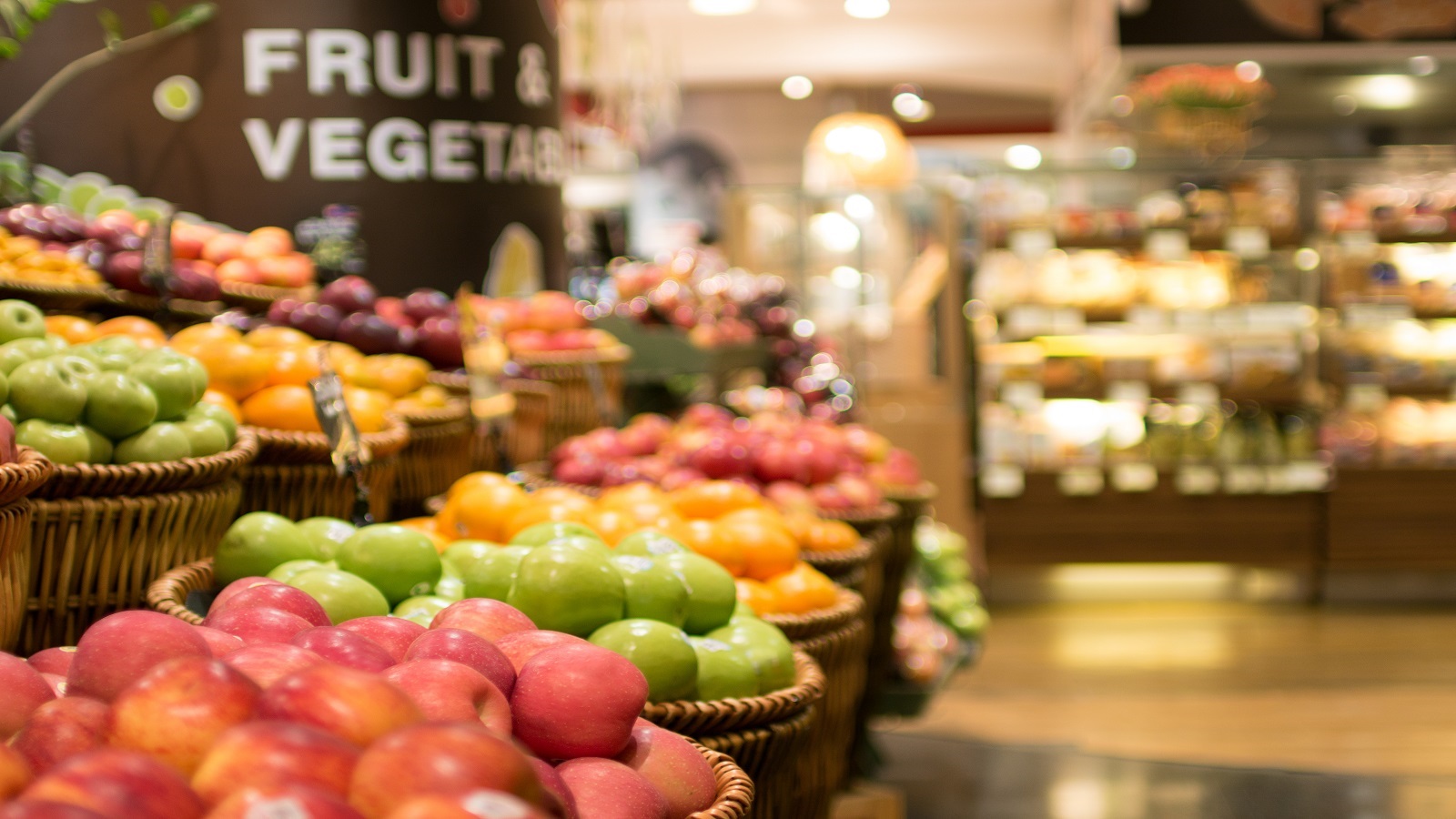 You can also check the Consumer Expenditure Survey which shows average household expenditures. This is how much the typical Nashville household spent on major expenses:

The Consumer Expenditure Survey shows households in the South don’t just spend less on necessary expenses, they also spend a lower share of their household income on most items. Here is the percentage of income spent on common items in the South vs the national average.

How much does it cost to live in Nashville? The Nashville cost of living has been rapidly increasing over the last decade. In 2018, a study found you would need to earn $85,000 per year to live comfortably, $34,000 above the median income in the city. Nashville had the largest cost of living increase in the United States between 2016 and 2017.

Utilities are a big factor in your Nashville cost of living and account for 7.5% of the average household’s income. Here is an overview of the cost of Nashville utilities. 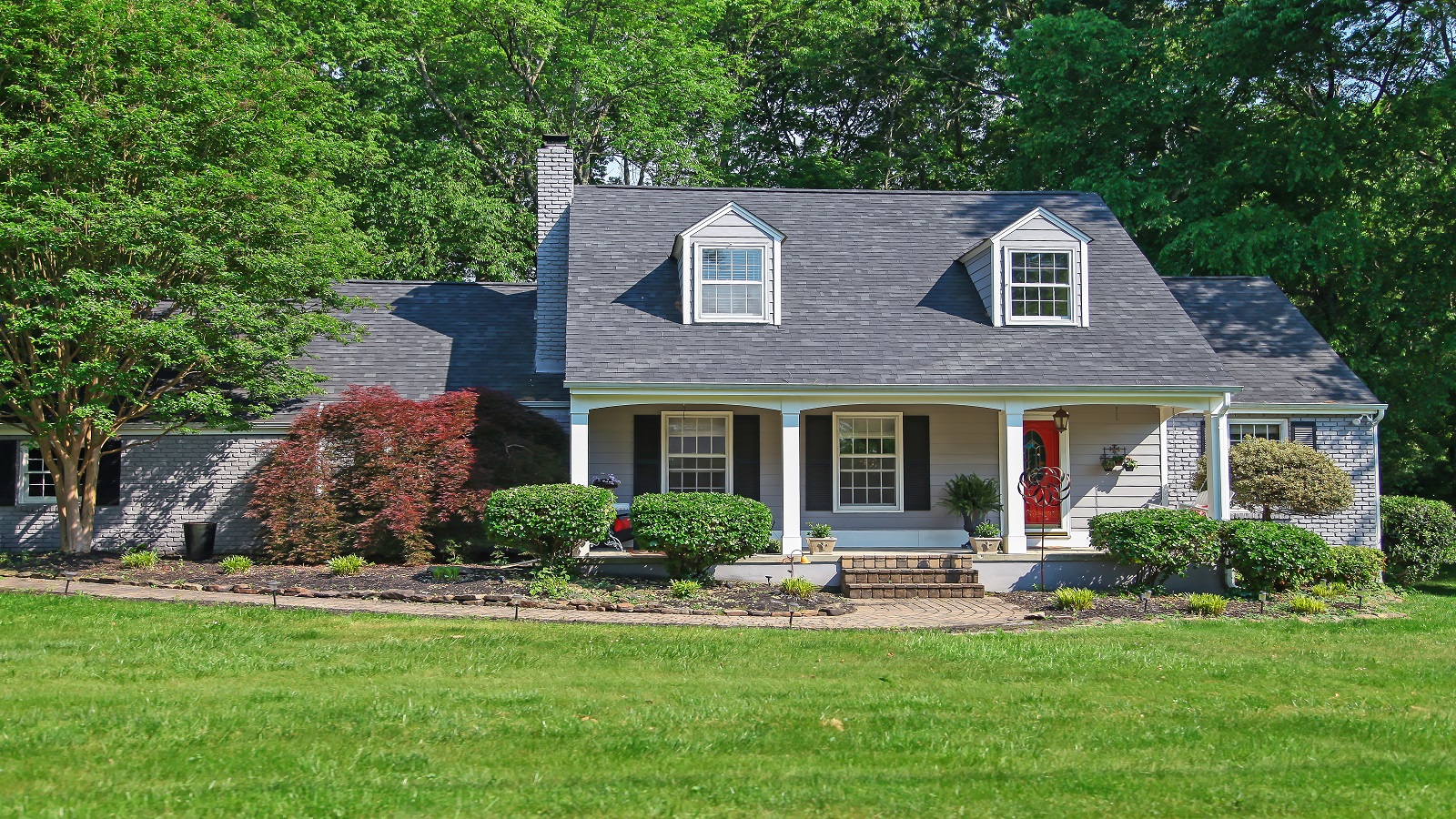 Nashville recently ranked among the top 20 most overvalued metro areas. In 2021 alone, the Nashville housing market gained $52 billion in value, up $169 billion over a decade. According to one study, buyers are paying a 40% premium on Nashville home prices over the $281,000 average predicted price.

Nashville is a hot seller’s market with high demand and very low inventory. Across Middle Tennessee, median home prices increased over 22% in 2021 and prices are expected to increase between 6% and 20% in 2022.

The Nashville median home price is $395,000. That’s up almost 18% year-over-year with homes selling in 34 median days on market. The Nashville housing market is geared toward sellers now so you can’t count on getting list price. About 42% of homes are selling over asking price.

The most expensive Nashville housing market is the 37215 zip code with a median home price of $960,000. This includes the neighborhoods of Forest Hills and Green Hills.

How much is rent in Nashville? The average Nashville rent is $1,644 according to RentCafe, a bit higher than the national average of $1,572.

In the most desirable and expensive neighborhoods, Nashville rent averages more than $2,200 per month. You’ll pay this much on average to live in neighborhoods like:

Is it expensive to live in Nashville? One way to answer this question is to look at the typical metro Nashville salary in comparison with typical living expenses.

The average salary in Nashville, TN is $65,000 per year or $19.46/hour according to Payscale with wages trending downward 0.2% and the cost of living dropping 3% in one recent quarter.

According to the BLS, the average weekly wage in Nashville is $1,194 compared to the U.S. average of $1,241. Average weekly wages are highest in Davidson, Williamson, and Maury counties and drop to $800 per week or lower in outer areas of the Nashville metro area.

The Nashville unemployment rate is 2.7% in the metro area, well below the national average of 3.7%.

Here is the average salary in Nashville for common occupations based on BLS data.

According to the BLS, the average nurse salary in Nashville, TN is lower than the national average but many occupations earn close to or higher the U.S. average including truck drivers.

Don’t overlook taxes when considering the cost of living in Nashville! Here’s an overview of the taxes you’ll pay so you can compare them to what you are paying now.

If you buy a home in Nashville, make sure you budget for Nashville property tax. Your tax rate is based on your home’s assessed value which is 25% of your appraised value.

There are two districts with a separate Davidson County TN property tax rate for FY 2022:

Note: residents in Ridgetop, Goodlettsville, and Belle Meade have additional taxes not included in these property tax rates.

The 2020 Nashville property tax increase was one of the largest in Metro Nashville history with a 34% tax hike.

You can learn more about taxes and estimate your tax with the property tax calculator from the Nashville Property Assessor. This interactive map shows you the Nashville tax district boundaries.

Tennessee has no income tax on wages. It’s one of nine states with no income taxes which helps reduce the cost of living in Nashville, Tennessee.

You can see that while the cost of living in Nashville TN is very affordable compared to most major metro areas, it’s far higher than other major cities in Tennessee. Why is Nashville so expensive? Nashville home prices and high Nashville rent alone contribute to most of the difference. Demand is high thanks to Nashville’s strong economy and job market.

There may be other cities where you can enjoy a lower Tennessee cost of living, but nothing compares to the Music City with its diverse job market and world-class entertainment and dining. Ready to relocate to Nashville and enjoy its below-average living costs? Give us a call at 6th Man Movers to discuss your relocation and get a free, personalized moving estimate! 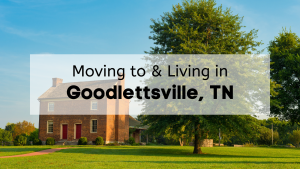 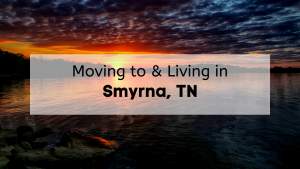 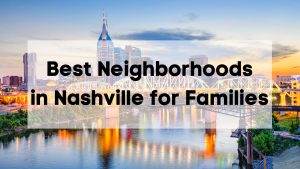